We are very excited to support our local authors, with readings and book signings in August and September!

Richard Blanco, Maine resident and “selected by President Obama as the fifth inaugural poet in U. S. history, is the youngest and first Latino, immigrant, and gay person to serve in such a role. Author of The Prince of Los Cocuyos and his latest book of poems, How to Love a Country, both interrogates the American narrative and celebrates the still un-kept promise of its ideals.” He will be here Saturday, August 17th 1:00-2:30.

Robert W. Spencer is the author of The Spinster’s Hope Chest. In this historical novel, based in Waterford, Maine, “Lizzie Millett and her younger sister, Hattie, escape from their troubled childhoods in the 1860’s. Lizzie struggles to achieve personal and professional success in ‘a man’s world’ of business are struggles that, in some forms, continue for women today. ” He will be here Saturday, August 31st 1:00-2:30.

Paul St. Cyr, the third author in our series, currently resides in Westbrook, Maine and writes on the “American Civil War as more than battles in well-known locations, but as stories of common men and women who demonstrated the dedication, determination, and true grit of common men and women.” His two novels, Innocent Pride and Aftermath, capture the story of a young Confederate soldier’s journey. He will be here Saturday, September 14th 1:00-2:30. 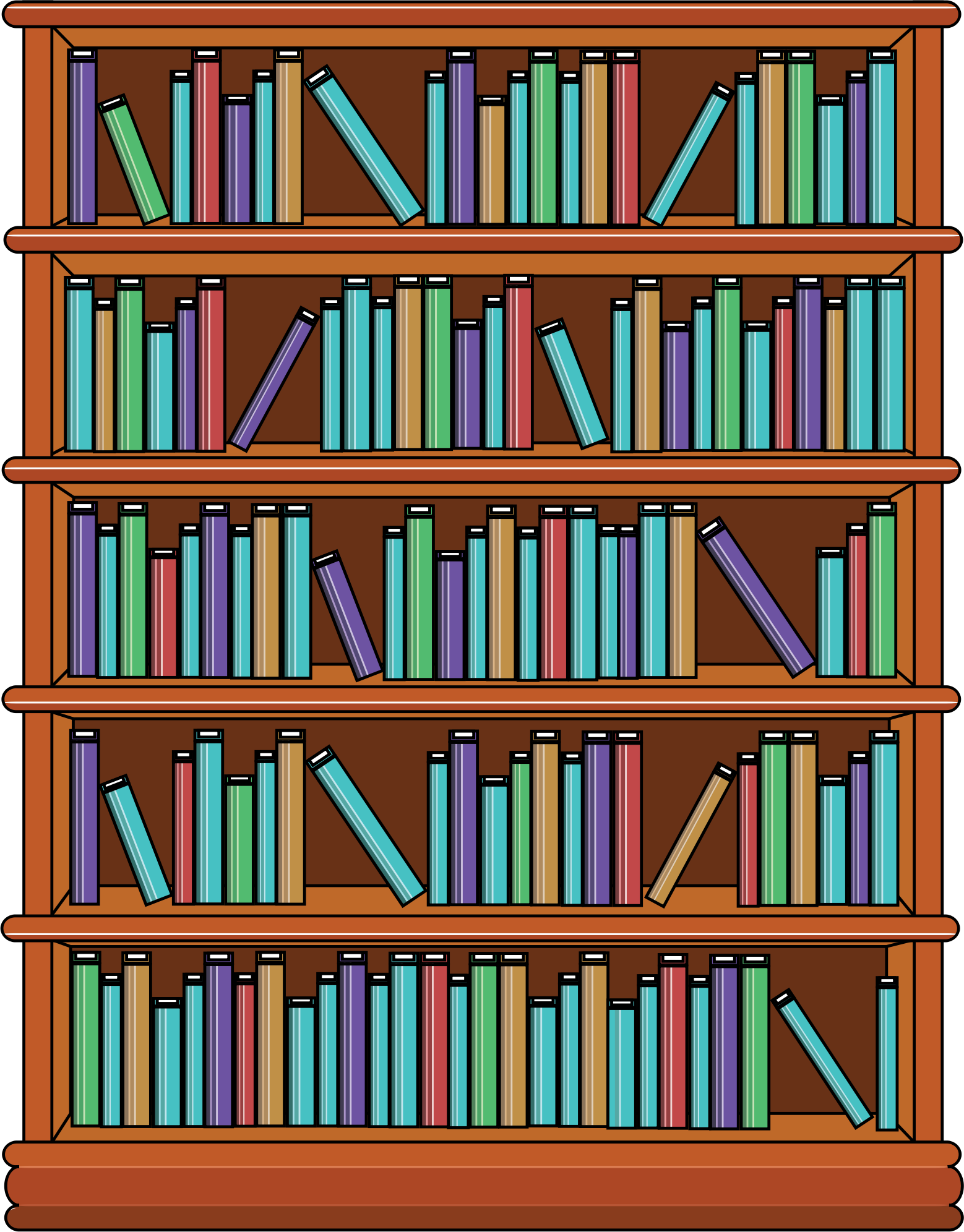 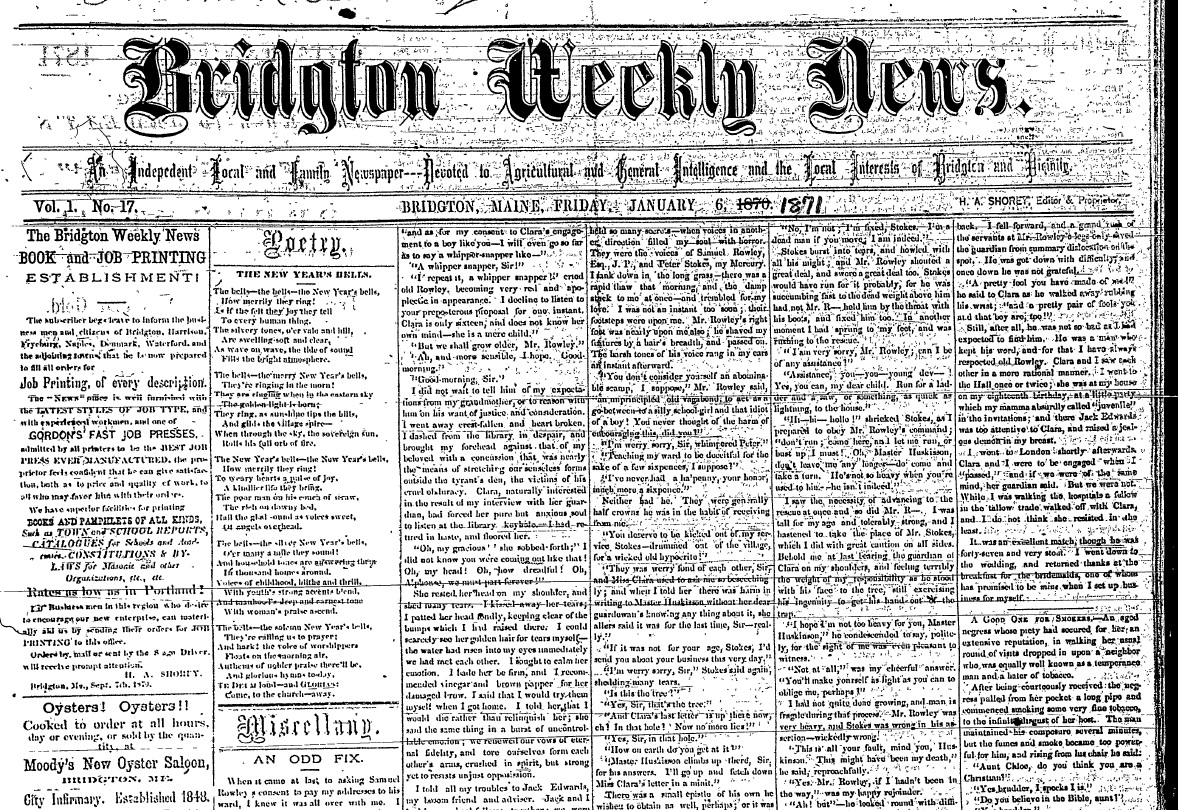 Your Input is Appreciated 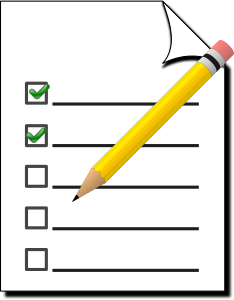